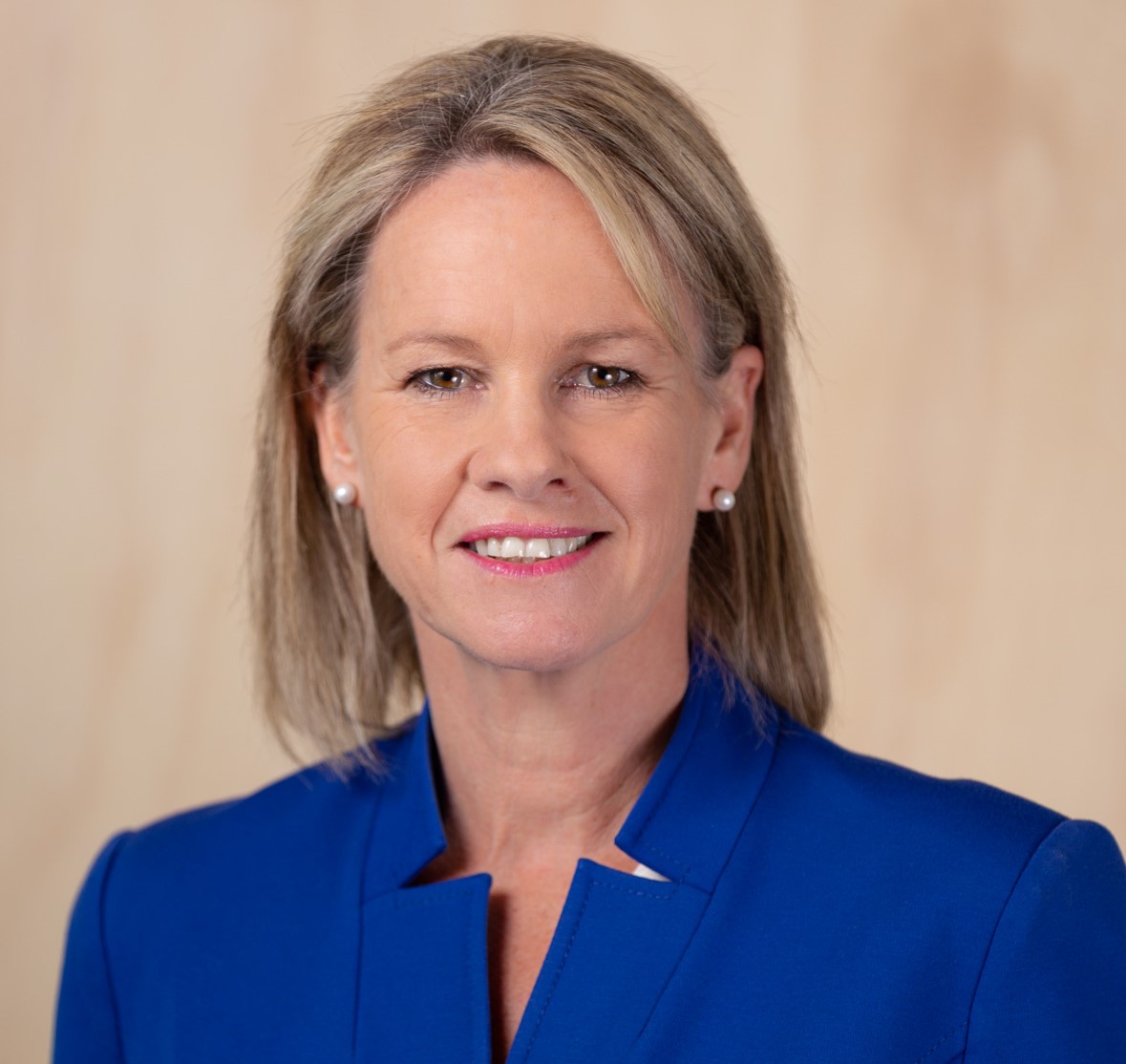 Regional Development Australia Central West has announced the cohort of successful students who will take part in the inaugural TEN4TEN program.

Almost 40 applications were submitted from Year 11 students from across Orange, Blayney and Cabonne, with the selected participants to be mentored by ten community leaders over the coming months.

“It was wonderful to read so many impressive applications but it certainly made selecting only ten students quite a difficult task,” said Mr Harma.

“The successful applicants demonstrated a strong sense of community and willingness to give back, but they were also eager to learn from our mentors and how they can become future leaders.

“We want to thank all of the students who applied and congratulate the successful applicants who will make their school and community proud.”

The ten Year 11 students that will participate in the very first TEN4TEN program are:

The Hon. Fiona Nash, Strategic Adviser at Charles Sturt University has also been announced as the special guest for the official launch of the TEN4TEN program.

Mr Harma said Fiona Nash is an exemplary leader and advocate of regional New South Wales and is pleased she will be involved on the launch night.

“Fiona spent twelve years in the Australian Parliament as a Senator for NSW and also held ministerial positions including Rural Health, and in Cabinet the positions of Regional Development, Regional Communications and Local Government and Territories,” said Mr Harma.

“She commenced her current role as the Strategic Adviser – Regional Engagement for Charles Sturt University in early 2018 and has a wealth of knowledge and experience. I know she will inspire both the students and mentors as they embark on the TEN4TEN program.”

Fiona Nash welcomed the opportunity to be involved in the official launch of the inaugural TEN4TEN program.

“I was delighted when I was asked to be the guest speaker for the TEN4TEN launch,” said Ms Nash.

“This is a fantastic initiative by RDA Central West and opens up a unique dialogue between some great local leaders and the next generation of leaders.

“Mentors can make a big impact on a young person’s life, especially Year 11 students who are in their final years of school and considering what their next step might be after graduation.

“I think this is an extremely valuable program that has the potential to be rolled out across more regional communities and I look forward to seeing it grow.”

The official launch of the TEN4TEN program will take place on Thursday, 23 July and over the course of the program students will have the opportunity to learn from and be mentored by ten community leaders. Students will also take part in visits to both the Federal and State Houses of Parliament  and will have the chance to attend a Business Leaders Breakfast hosted by RDA Central West.

Visit the RDA Central West website to find out more about the TEN4TEN program at https://rdacentralwest.org.au/projects/ten4ten/

Regional Development Australia Central West (RDA) is excited to be hosting the 2022 TEN4TEN Leadership Dialogue – a unique opportunity for ten specially chosen year 11 students to come together with ten community leaders for a fantastic two-way conversation and mentorship opportunity. The students from across Orange, Blayney and Cabonne are invited to submit a […]

Regional Development Australia Central West (RDA) is excited to be hosting the inaugural TEN4TEN Leadership Dialogue – a unique opportunity for ten specially chosen year 11 students to come together with ten community leaders for a fantastic two-way conversation and mentorship opportunity. The students from across Orange, Blayney and Cabonne are invited to submit a […]