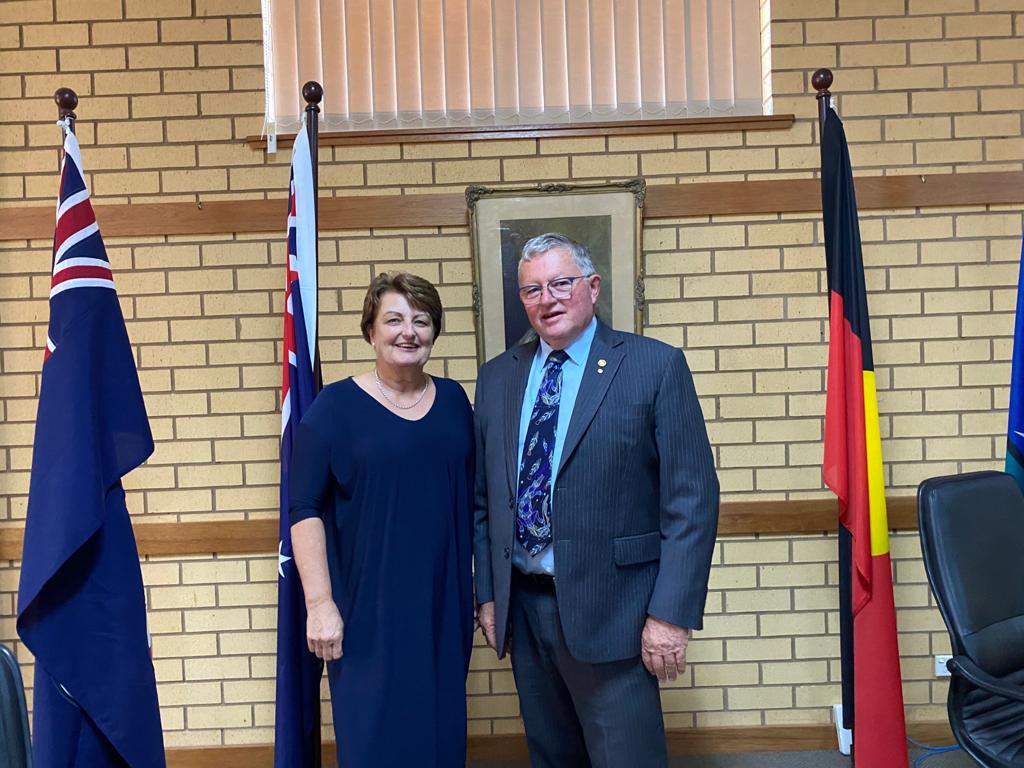 RDA Central West Chair, Ruth Fagan, and Chair of the CNSWJO, Cr John Medcalf, said the budget reflects the importance of investing in key industry and infrastructure in the regions.

The injection of $2.03 billion for the Great Western Highway Upgrade, $130.4 million towards the Regional Connectivity Program, $250 million to fund Round 6 of the Building Better Regions Fund and $630 million invested in aged care in rural Australia over five years are just some of the announcements set to benefit the Central West.

The initiatives announced under the agriculture portfolio have also been well received in the region, including $129.8 million to deliver a National Soils Strategy, $400.1 million to strengthen biosecurity and $15.0 million to improve trade and market access.

RDA Central West and the CNSWJO look forward to continuing to work with the Australian Government and advocating for the communities of the Central West to ensure the continued growth and prosperity of the region.

Catch up the latest news from RDA Central West.

See what is happening around the region in our latest newsletter.